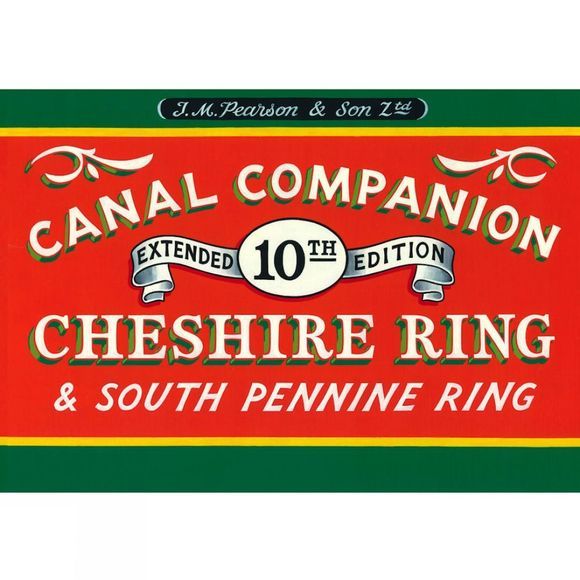 The Canal Companions have been chugging along the 'cut' for over thirty years; conveying facts and figures, insight and entertainment, wit and wisdom: from Brentford to Burcough, from Shardlow to Sharpness, from Tipton to Todmorden. All manner of folk have been encouraged to explore the inland waterways using these guides, which have become as much a part of tradition as their subject matter.

This tenth edition of Cheshire Ring focusses on two circular routes: the justifiably popular Cheshire Ring, and the as yet, not quite so well known South Pennine Ring (new coverage in this guide). Over 200 miles of characterful canals in the north of England expertly interpreted to inspire discovery, on foot, afloat or by bicycle.

Michael Pearson has been the author for more than thirty years of this well known series and also the Iron Roads series, plus Railway Holiday in Scotland, Coming up with the Goods, Me, My Morgan and the Midlands and Journeys into Staffordshire.